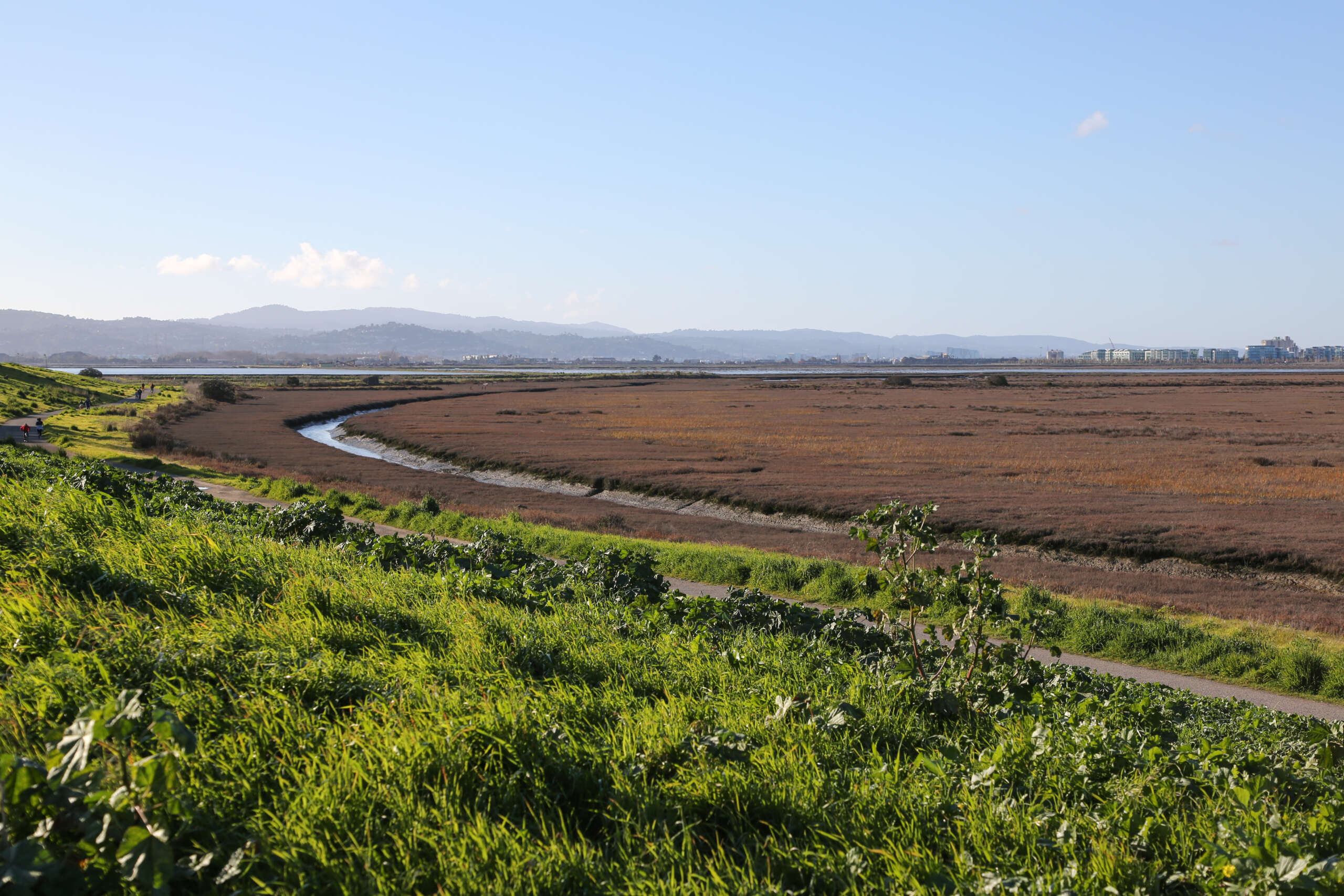 In a joint letter sent to the California Natural Resources Agency Secretary Wade Crowfoot and Deputy Secretary for Biodiversity, Jennifer Norris, 25 organizations and coalitions representing hundreds of thousands of Californians called on the agency to prioritize the protection, restoration and resilience of San Francisco Bay’s wetlands and adjacent uplands that support marsh migration, as part of the state’s “30 by 30” conservation initiative. The 30×30 Initiative is part of a global effort to preserve 30% of the world’s lands and waters by 2030 in order to combat rapidly declining numbers and diversity of wildlife species.

The letter cites the numerous benefits of coastal wetlands, including:

Newark Area 4 has long been identified by SF Bay scientists and resource managers as a critical opportunity for wetland protection and restoration in San Francisco Bay, and one of the few locations where wetlands can migrate upslope with sea level rise in the South Bay. Given the extraordinary, demonstrated benefits of coastal wetlands to our communities and environment, protecting the Newark Area 4 baylands should be considered a top priority for the State of California’s 30×30 efforts. 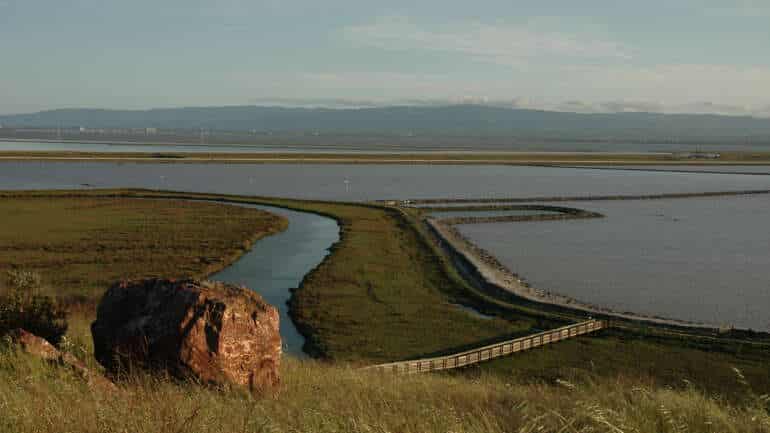 In Our Hands: The Future of San Francisco Bay’s National Wildlife Refuge 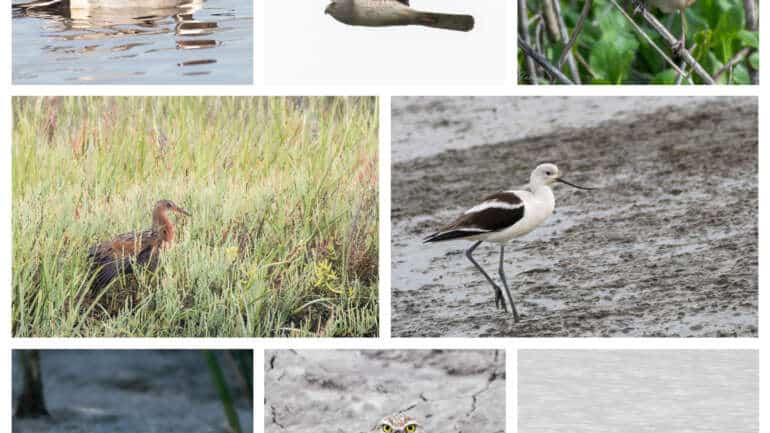 The Birds of Newark Area 4