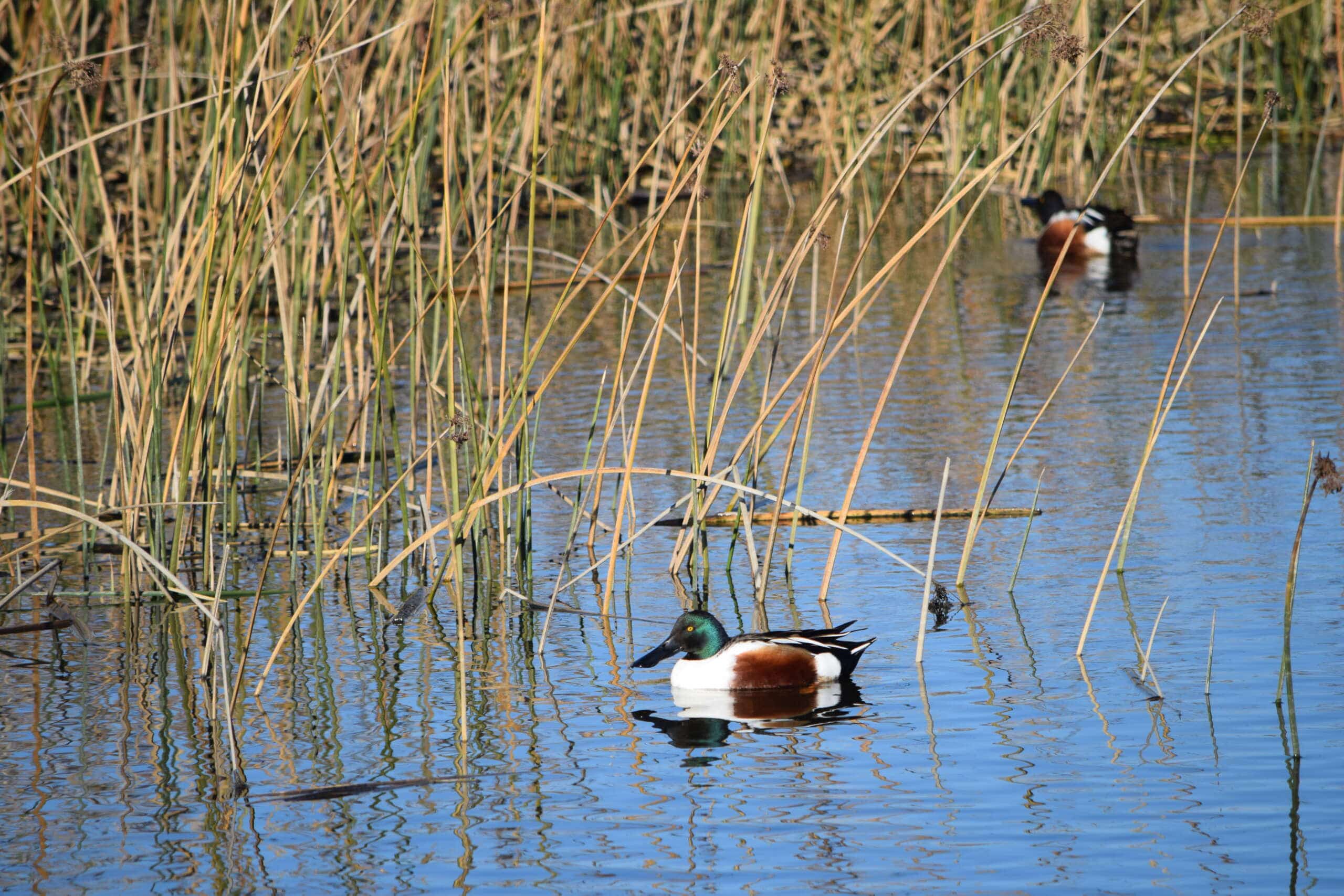 Today the Citizens Committee to Complete the Refuge and the Center for Biological Diversity filed a legal appeal challenging the city of Newark’s approval of the “Sanctuary West” housing development that would fill restorable San Francisco Bay wetlands and construct 469 luxury housing units in a Federal Emergency Management Agency flood zone known as “Newark Area 4.”

The appeal comes in response to a Dec. 24, 2020 court decision by Alameda County Superior Court Judge Frank Roesch denying our initial lawsuit under the California Environmental Quality Act. The appeal was filed today to the 1st District Court of Appeal in San Francisco, which will hear our arguments.

In a press release, CCCR attorney Stuart Flashman stated, “With rapidly increasing rates of sea level rise, the Bay’s wetlands and wildlife are at risk of being drowned, and communities are facing increasing risk of flooding. Unfortunately, the trial court misunderstood this new information, making this appeal necessary.”

Our lawsuit argues that the city of Newark failed to study the environmental harm of filling restorable Bay wetlands adjacent to a national wildlife refuge and that the city of Newark’s environmental review for the project under the California Environmental Quality Act was flawed as it failed to consider the dramatically increased sea-level rise projections of recent years or how the development would contribute to the loss of Bay wetlands and wildlife habitat.

“Saving these wetlands and contiguous uplands could be the last chance at survival for endangered animals like the salt marsh harvest mouse,” said Lisa Belenky, a senior attorney at the Center for Biological Diversity. “The impacts of the current plan, to build towering fake islands for luxury housing that will only put residents in a dangerous flood zone, has never been properly reviewed. We hope the court agrees that development cannot go forward without additional environmental review.”

Click here to read the full press release. We’ll keep you updated as the case works its way through the courts. 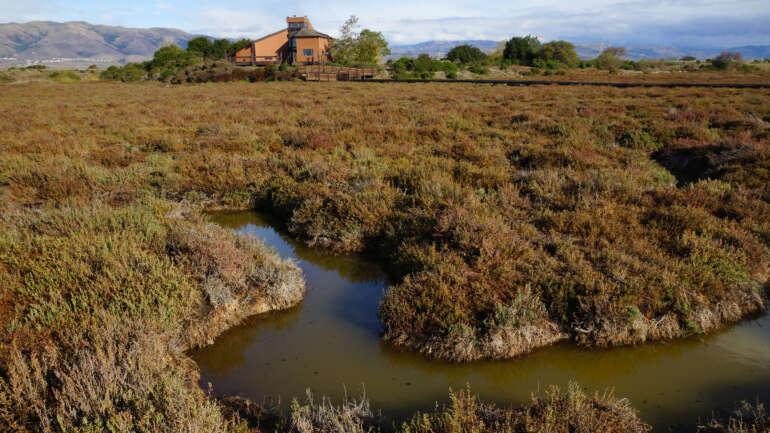 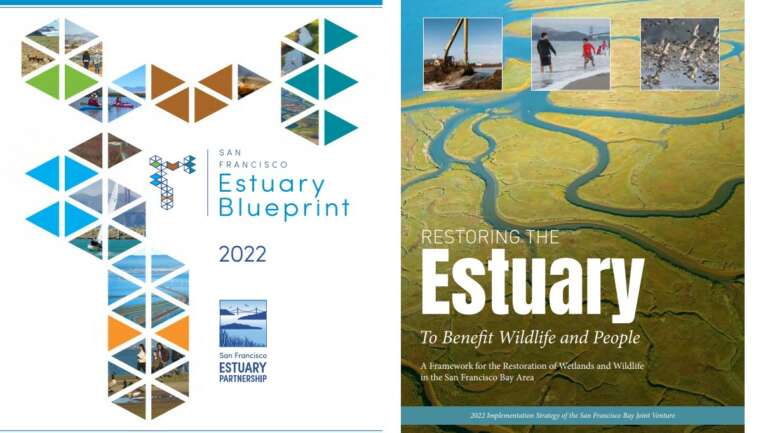