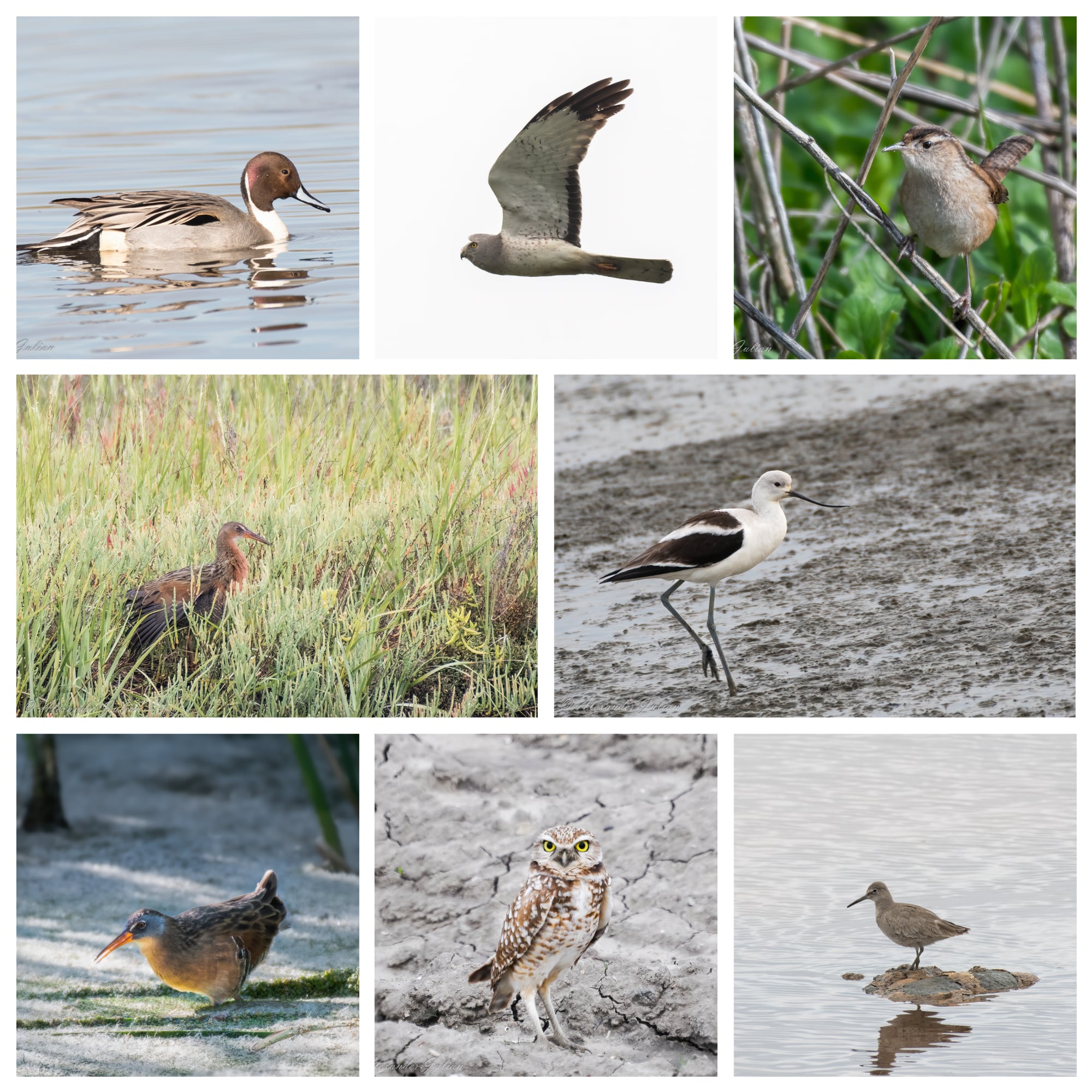 This summer we were excited to launch a weekly social media series profiling the bird life of the Newark Area 4 baylands – the at-risk mosaic of San Francisco Bay wetlands and upland habitat that is the center of our #SaveNewarkWetlands campaign. The series comes to us from volunteer Alex Cho, a 17-year old high school student, birder, photographer and conservationist.

Alex shared with us that he first began birding at the age of eight, when he noticed “little green birds” in his grandmother’s garden.  After an extensive search, he found that the birds were Lesser Goldfinches, which began his journey into birding.  Today he is an active birder, photographer, and conservationist, who volunteers his time to numerous local non-profits.  He deeply cares for birds and their habitats and that is why he is so committed to helping save the Newark Baylands from development. He sees these lands as a critical area not only for birds, but for many different types of wildlife who depend on these wetlands and the other habitats found here for their survival. Thank you for your dedication, Alex!

Here are Alex Cho’s 8 featured birds of Newark Area 4, and his descriptions about what makes them so special:

Ridgway’s Rail – “An endangered bird whose numbers have declined due to the loss of wetlands.  It is a large rail that is an expert at concealing itself in thick vegetation.  They are omnivorous, but prefer fiddler crabs, shrimp, insects, and a variety of other things they can find.  Look for them out on open mud or along the reeds in wetlands and marshes.”

Northern Harrier – “It’s hard to miss these long, sleek hawks gliding low over wetlands looking for prey.  They are easily identifiable by their flying style with dihedral wings, which allow them to fly slow and low.  They also have exceptional hearing for hunting.  They have a varied diet including small mammals, birds, and insects.  The males are gray and white and often called “gray ghosts”, whilst the females and juveniles are brown, and all have a recognizable white rump.”

Marsh Wren – “A small, fast-moving, dark wren, Marsh Wrens have a striking eyebrow and an upturned tail, and are one of the boisterous songsters of wetlands. They love to hide deep in tall cattails, Tules, or reeds, and move so fast, they can be hard to see. Their songs, which sound like gurgling trills, are often heard before the birds are ever seen!”

Virginia Rail – “When visiting wetlands and marshes, scan the tall cattails and bulrushes and look for any movement because there could very well be a Virginia Rail lurking among them. A slender, chicken-like bird that is very good at hiding, you may see glimpses of a long, red bill, an upturned tail, black and white sides, and a cinnamon breast. They constantly twitch their tail and make very loud grunting sounds which can be heard from a distance. They often feed on mudflats by the vegetation, probing with their long bills. Definitely a treat to see!”

Burrowing Owl – “Burrowing Owls are interesting little birds not only in how they look, but in behavior too! They are small, with long legs, speckled bodies, and big yellow eyes that look like amber jewels. They are different in that they are ground dwellers and hunt during the day, unlike other owls. Their numbers have greatly declined, and they are considered a ‘species of special concern in California’. Spotting a Burrowing Owl is really special!”

Northern Pintail – “Northern Pintails are easy to spot in shallow wetlands due to their long, thin, elegant, black tails. The males are handsome ducks with an iridescent chocolate head and a white stripe along the neck. The females are speckled all over and have a light face. They are dabbling ducks and eat a variety of things including insects, snails, worms, and seeds from aquatic plants. They are very social birds and so fun to watch!”

Willet – “Willets are large stocky shorebirds that can easily be disregarded due to being a little drab: gray body, gray legs, dark bill, dark eye. Nothing really stands out about them, except when you see them in flight. They have a fantastic black and white pattern on their wings, including on the underside. They can be found in marshes, sometimes sleeping with their bills tucked into their wings. An unassuming bird that should not be dismissed!”

Are you inspired to protect these remarkable species and their habitat? Sign our petition to Save Newark Wetlands — and share this post with your friends and neighbors!

What Happens in Newark Impacts All of San Francisco Bay 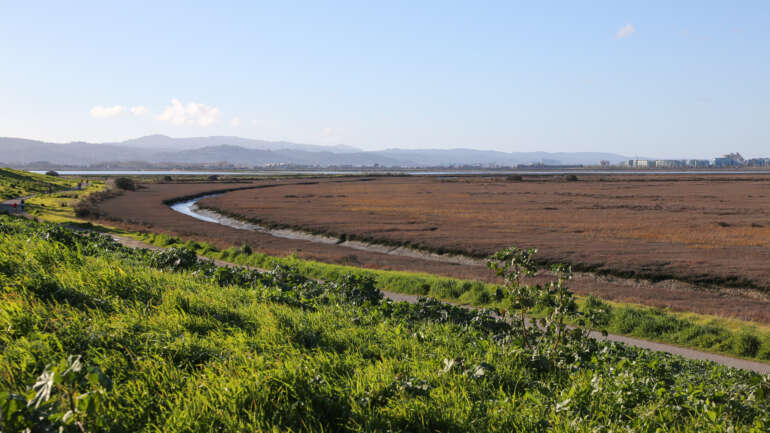